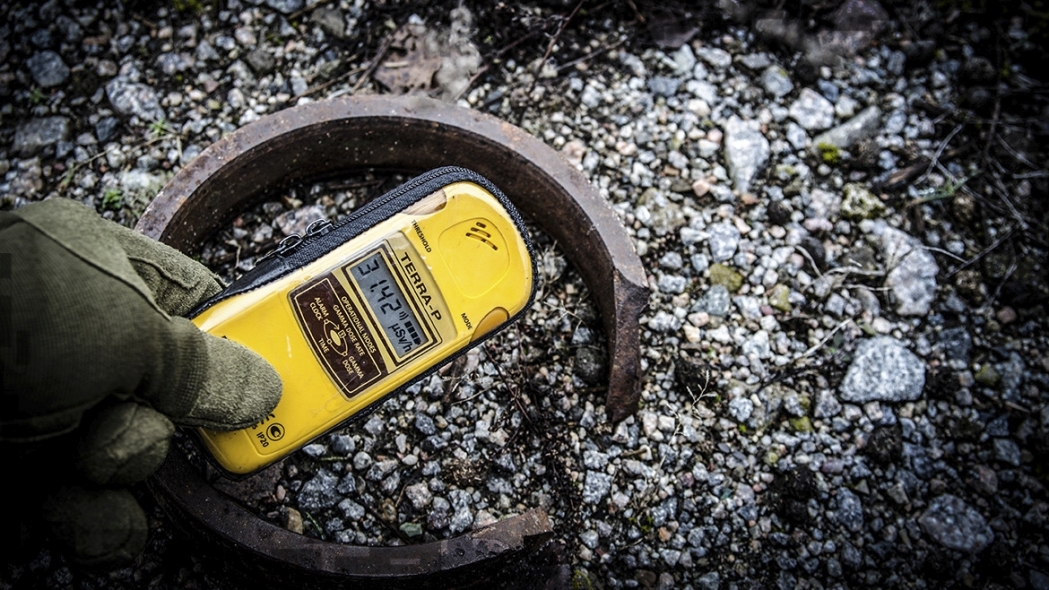 The Farm 51 is pleased to inform that on July 1, 2016 in the National Audiovisual Institute at ul. Wałbrzyska 3/5 in Warsaw, Chernobyl VR Project, a virtual reality application for Oculus Rift devices, will be launched.

In recent years, the National Audiovisual Institute has been a venue of meetings for artist and entrepreneur communities dealing with new technologies and audiovisual arts, also those involved in the VR games and applications market. Therefore we have decided that it is the best place for the launch of such a technologically advanced application as Chernobyl VR Project. The meeting will be held in one of the most modernly arranged presentation rooms in Warsaw, furnished, among others, with a cinema screen. During the meeting the application will be showcased and there will also be authors’ presentations. The main item of the agenda will of course be the possibility to test the application in specially prepared stands.

Chernobyl VR Project is a unique project by The Farm 51, as it combines video games with educational and movie narrative software. It is the very first virtual tour around the Chernobyl and Pripyat area, compatible with multiple VR headsets, such as Oculus and PlayStation VR, HTC Vive, or the mobile Samsung Gear VR solution. The project has already been covered by computer games media and the major opinion-forming media in the world, including the American Forbes, the English BBC, or the German Tages Zeitung. The Gurdian’s journalists along with The Farm 51 crew have visited the Chernobyl exclusion zone.