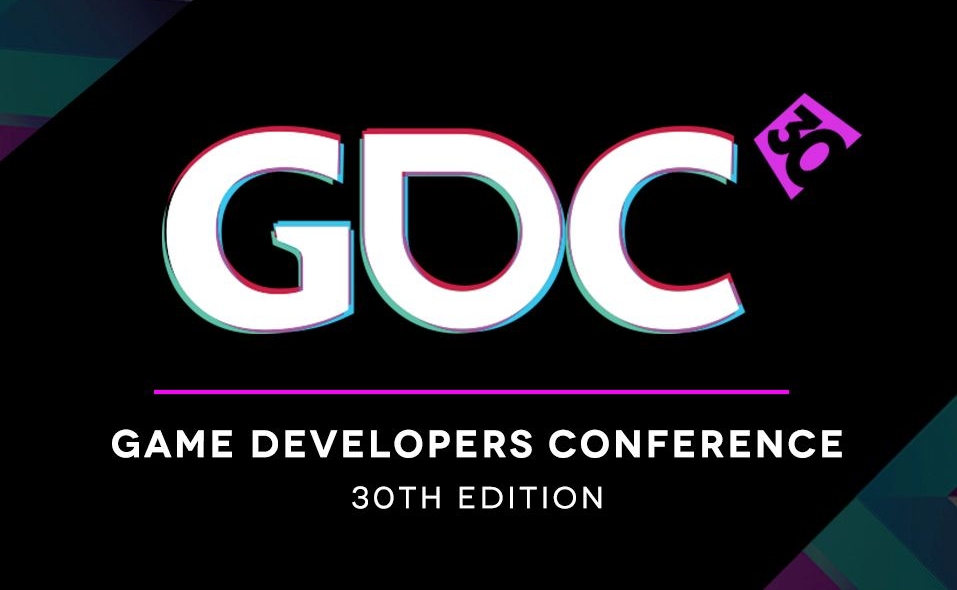 The Farm 51 took part in one of the gaming and electronic entertainment industry’s key events, the Game Developers Conference.

We attended the conference for a number of reasons. Firstly, we wanted to showcase the results of our collaboration with the Polish-Japanese Institute of Information Technology and the Polish Academy of Sciences on the INNOTECH project. Our collaboration focused on developing a photorealistic face animation system. The project was delivered with the support from the National Centre for Research and Development as part of the IN-TECH path “New technologies for high definition face mimics capture and animation”.

The same technology is used in our commercial projects. Once the INNOTECH project is completed, The Farm 51 will be able to add full-body performance services to its commercial portfolio. Full-body performance enables advanced scanning and animation of the entire body and face. In addition, the technology developed during the Innotech project will be used in the development of our Get Even game. A trailer will be released to the public next week to demonstrate this capability.

The second reason behind our appearance at the GDC was to present a summary of our narrative on the upcoming premiere of the Chernobyl VR Project application. We met with such companies as Oculus and Sony, and we will present our plans to develop applications for their VR platforms soon. We also met Epic and NVIDIA, our technology partners, and multiple media companies and publishers. We are happy to see interest in the Chernobyl VR Project that goes beyond its entertainment capacity and enters the field of social sciences project due to its potential as compelling story about the lives of people of the Zone and UKrainian and Eastern European nuclear experience in 80's. Emotionally-laden responses from the audience in Ukraine and at the GDC convince us that we should continue to develop this aspect of the project.

In addition, we did more than 20 meetings on possible collaboration in relation to our proprietary Reality 51 technology. This collaboration could also extend to the development of commissioned graphic content, including body and face scanning and animation, and game location and environment development based on 3D scans. The high quality of details in our human face animation process was found to be particularly impressive.

Moreover, we held a number of closed showings of Get Even for Namco, Steam, and Oculus, as a point of departure for talks on releasing the VR version of the game for PC and game consoles.

Yet another GDC is behind us. Next week, we will release the trailer showing the results of our works on the INNOTECH project. In the near future, we will also share news on our Chernobyl VR Project application development plans.