At Reality 51, we believe that Virtual Reality (VR) is not only about entertainment. It is a fast developing technology which can serve as an excellent tool also when it comes to addressing important social issues. It is specifically with this aspect of VR in mind that we are developing the innovative application Chernobyl VR Project. We decided that the tragic history of the Chernobyl disaster should not come down to the level of an action game only. We wanted to leverage computer game mechanics to create an interactive account of the tragic fate of the people and places affected by the Catastrophe of Time.

Chernobyl VR Project is a unique project by Reality 51, as it combines video games with educational and movie narrative software. It is the very first virtual tour around the Chernobyl and Pripyat area, compatible with multiple VR headsets, such as Oculus and PlayStation VR, HTC Vive, or the mobile Samsung Gear VR solution. Visit Chernobyl without leaving home! Aplication has been released at July 1 2016. 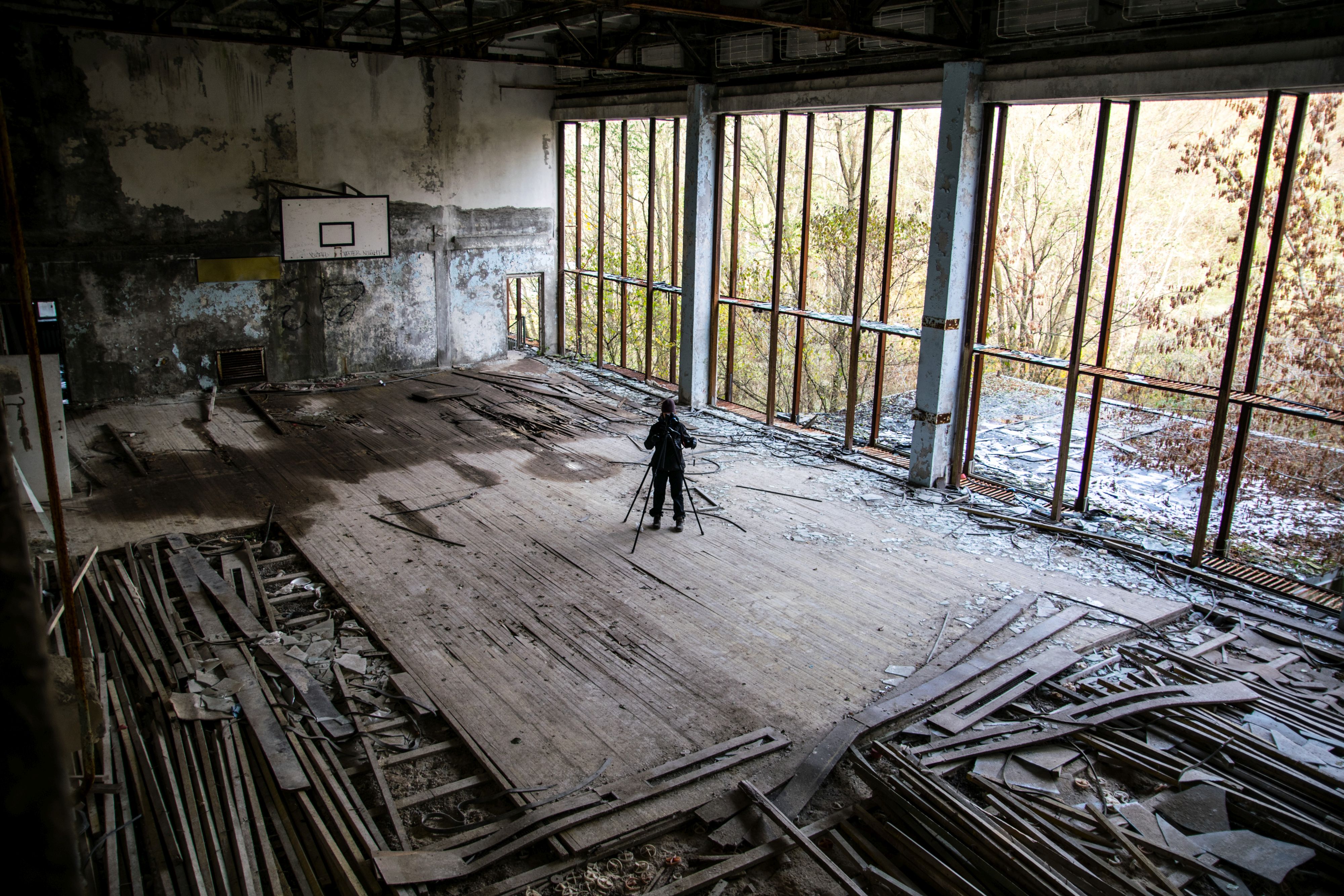 Enthusiastic response concerning the first media information on the Chernobyl VR Project made us realize how important the topic was. So, we decided that this should not be a simply commercial project. We aimed to reach the people, for whom the disaster had an intimate, private, and sometimes family aspect to it. We met lots of people who had been near Chernobyl when the disaster happened, including the so called liquidators, who helped clean up the disaster site, often at the price of acute radiation sickness. We also managed to reach very famous people willing to support our project, among others the Nobel Prize winner Svetlana Alexievich (author of Chernobyl Prayer) and the legendary boxer Vitali Klitschko, now Mayor of Kiev.

However, the most important decision is the declaration of donating part of the proceeds from the sales of the Chernobyl VR Project to foundations helping the victims of the disaster. In association with the Polish-Ukrainian Open Dialog Foundation, we will select organizations to provide support to.

In doing so, we hope that we contribute to helping the victims, and that the initiative will give our project another educational and social dimension. 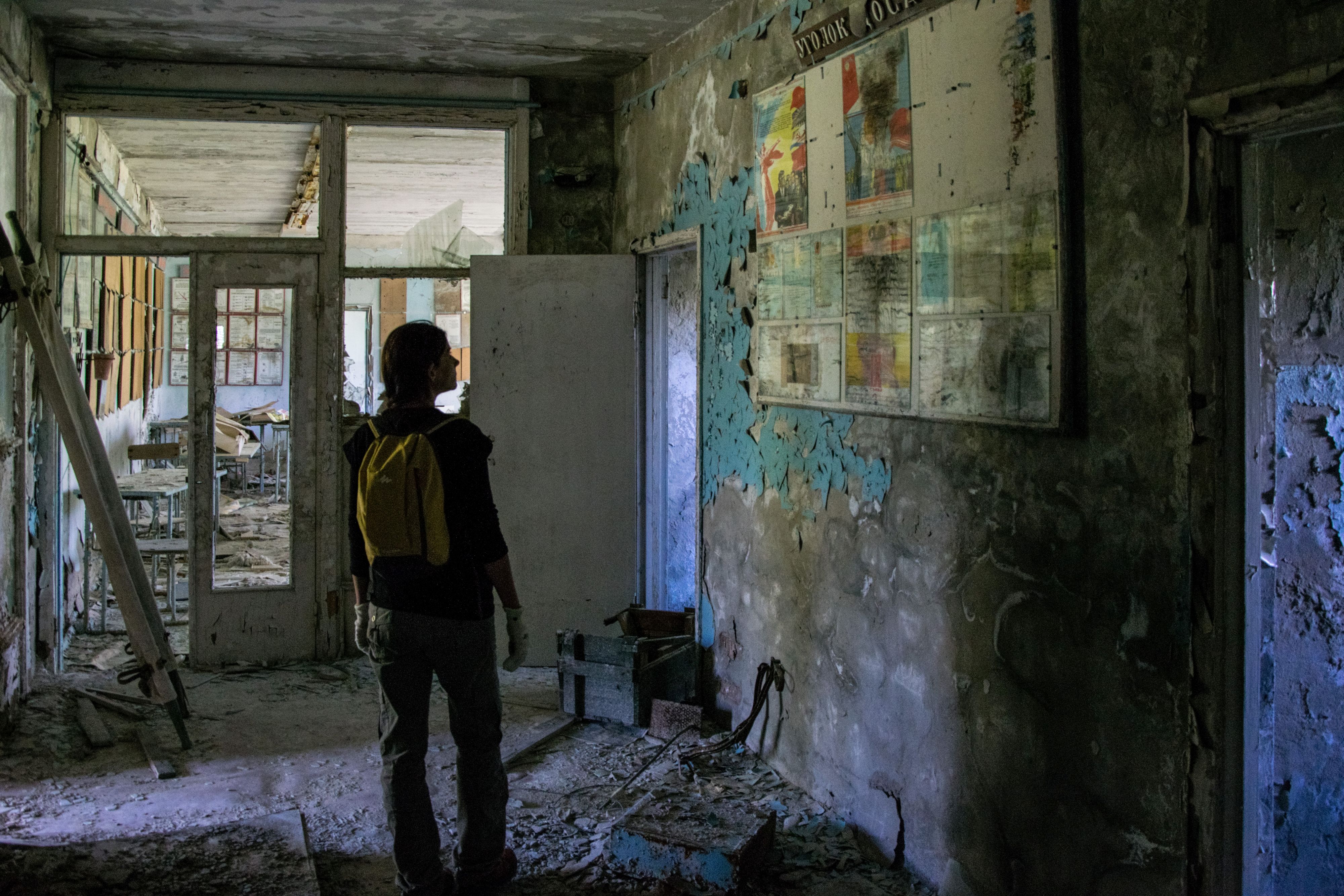 On April 26, 1986, the nuclear reactor in power unit 4 overheated, leading to an explosion of hydrogen, spreading fire and radioactive substances all around the Chernobyl nuclear power plant’s site. This is how the world’s largest industrial and environmental disaster in all history began. A vast stretch of land around the power plant had been polluted, including areas in Belarus, Ukraine, and Russia. The resulting radioactive cloud also traveled to other European countries. Just after the disaster, Polish authorities stopped giving milk to kids at schools and pre-schools, fearing that it might be contaminated. Until this day, scientists have been unable to determine and identify all consequences of the explosion. As a result of the disaster, ca. 350 thousand people were relocated from the area of Chernobyl and the city of Pripyat. They had to abandon their houses and workplaces in only several hours. Many people died due to diseases associated with radiation poisoning.